Marlborough was treated to an afternoon of music on Sunday, 10 April 2022  thanks to Phoenix Brass Band. The band performed a fund raising Concert at Marlborough Town Hall to help all the people affected by the ongoing conflict in Ukraine. The Concert was particularly poignant since it marked the band’s first Concert for almost three years due to the Covid pandemic.
The Town Mayor of Marlborough, Councillor Mark Cooper accompanied by his mother, Mrs Rosemary Cooper, attended the Concert.
The afternoon was well attended with the Town Hall filled to capacity and decorated with the Ukrainian flag. Players and officials wore blue and yellow sunflowers that had been crocheted especially for the event by Euphonium Player, Helen Parkin. 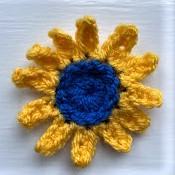 There was a mixed programme of music to suit all tastes. The Concert was opened with the Ukrainian National Anthem followed by our own National Anthem. There were solo performances from Eloise Brookes, Principal Cornet, and Anthony (“Tug”) Palmer, Front Row Cornet, playing “Spanish Eyes” and “Nessun Dorma” respectively. Both performances received rapturous applause.
The “Prayer for Ukraine” was especially emotional as Pat Adams, Third Row Cornet player, read the prayer as the band performed. The Concert concluded with “You’ll Never Walk Alone”, the show tune from the 1945 Rodgers and Hammerstein musical Carousel, which received a rapturous ovation.
The audience request for an encore was met with Phoenix Brass performing one of Andrew Lloyd Webber’s best musical theatre songs, “Superstar”.
The fundraising Concert was the idea of David Watson, Musical Director, and all the players at a recent band rehearsal. Commenting after the Concert, David Watson said “Everyone is horrified by recent and ongoing events in Ukraine. The players were keen to fund raise to help our fellow Ukrainians and we are extremely grateful to Marlborough Town Council for allowing us to use the Town Hall for free. This allowed us to send all the proceeds from the Concert to meet the needs of the Ukraine Humanitarian Appeal. It was a tremendous Concert made even more special that it was our first for so long and to raise funds for the Ukrainian people suffering from the ravages of war. I must also thank Avenue Day Nursery and Stepping Stones Nursery for their extremely generous donations of £350 and £237 respectively. I would also like to thank Betty Walley for looking after the refreshments and all the other band officials and volunteers for making the event run so smoothly”.
Proceeds from the afternoon Concert are being donated in entirety to the DEC Ukraine Humanitarian Appeal Fund.
In total, the fund raising Concert, including raffle and refreshments, raised £2,000.
The DEC has acknowledge receipt of the funds:
“sc3 (DEC)May 25, 2022, 12:04 GMT+1

Thank you for donating to the DEC’s Ukraine Humanitarian Appeal.

Thanks to your generosity, DEC charities and their local partners are able to provide vital relief to people in Ukraine and in neighbouring countries.

Your support is helping us meet the needs of refugees and displaced people by providing food, water, health assistance and trauma care.

You can stay updated with all the vital work DEC charities and their local partners are doing in Ukraine and in neighbouring countries with your support by following us on Facebook or Twitter.

Your gift will make a real difference in helping families fleeing conflict. The need is great and the response needed is likely to run into months and years. On behalf of all those your donation will support, we want to say thank you once again. 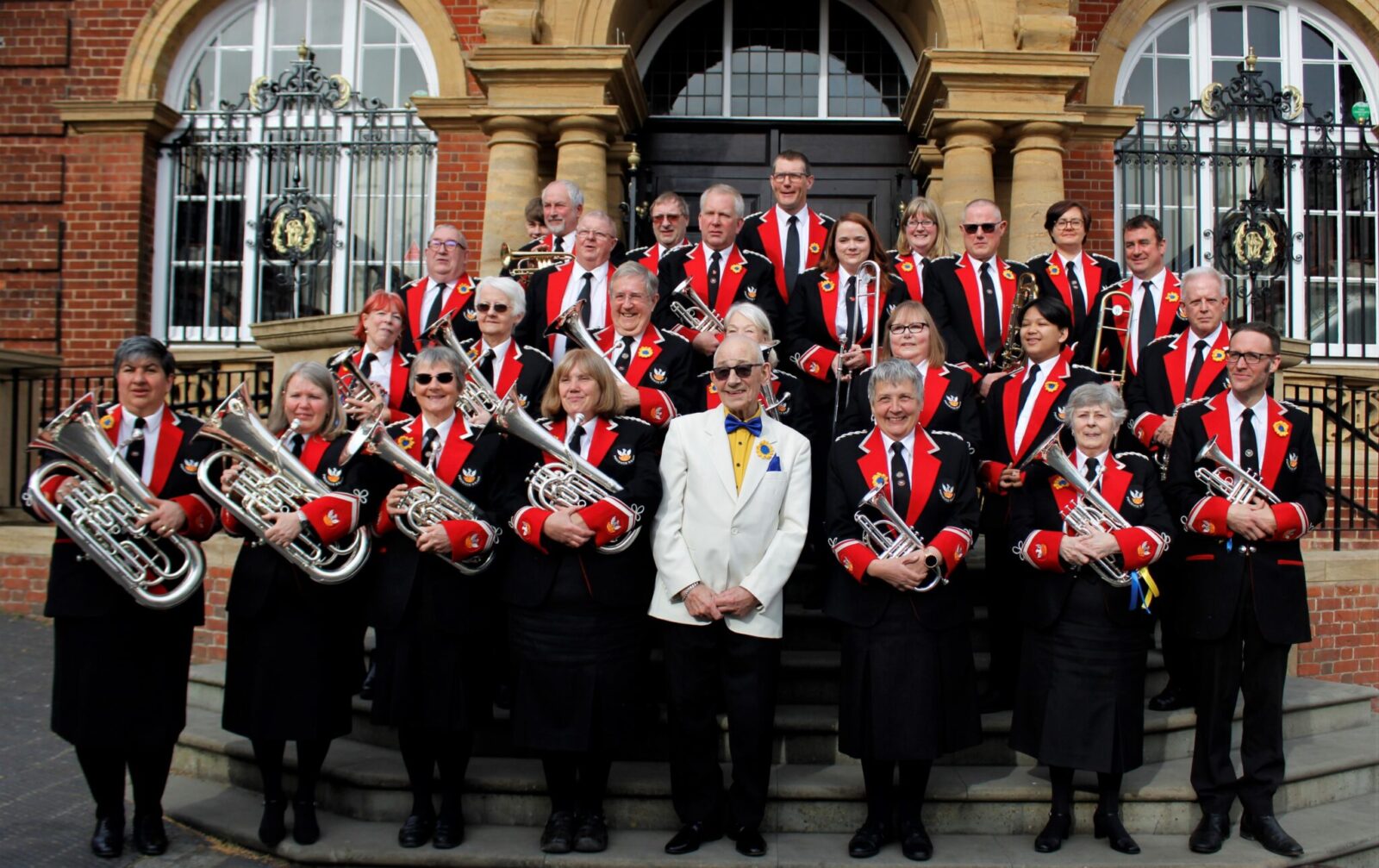